A collection of childhood classics, Make Way for McCloskey, features 8 children’s stories written by Robert McCloskey, all in one hard cover book.

From those famous ducklings to Homer Price’s delicious donuts, generations of children have grown up delighting in the timeless stories of Robert McCloskey. Here, all of his published works–Make Way for Ducklings, Blueberries for Sal, Lentil, Time of Wonder, One Morning in Maine, Burt Dow, Deep-Water Man, Homer Price and Centerburg Tales–are brought together. With biographical information and photographs, and an introduction by renowned critic Leonard Marcus that outlines McCloskey’s career and his unforgettable contribution to children’s literature, this collection is an in-depth look at the life and work of an extraordinary children’s book legend.

Robert McCloskey wrote and illustrated some of the most honored and enduring children’s books ever published. He grew up in Ohio but spent time in Boston and New York, and ultimately Maine, where he and his wife raised their two daughters.

His boyhood was spend in Ohio and he attended the Vesper George School of Art in Boston. For most of his adult life, McCloskey lived in Maine, where he and his wife Peggy raised their two daughters, Sally and Jane.

The first ever two-time Caldecott Medal winner, for Make Way for Ducklings and Time of Wonder, McCloskey  was also awarded Caldecott Honors for Blueberries for Sal, One Morning in Maine, and Journey Cake, Ho! by Ruth Sawyer. He was declared a Living Legend by the Library of Congress in 2000. You can see some of his best-loved characters immortalized as statues in Boston’s Commons. 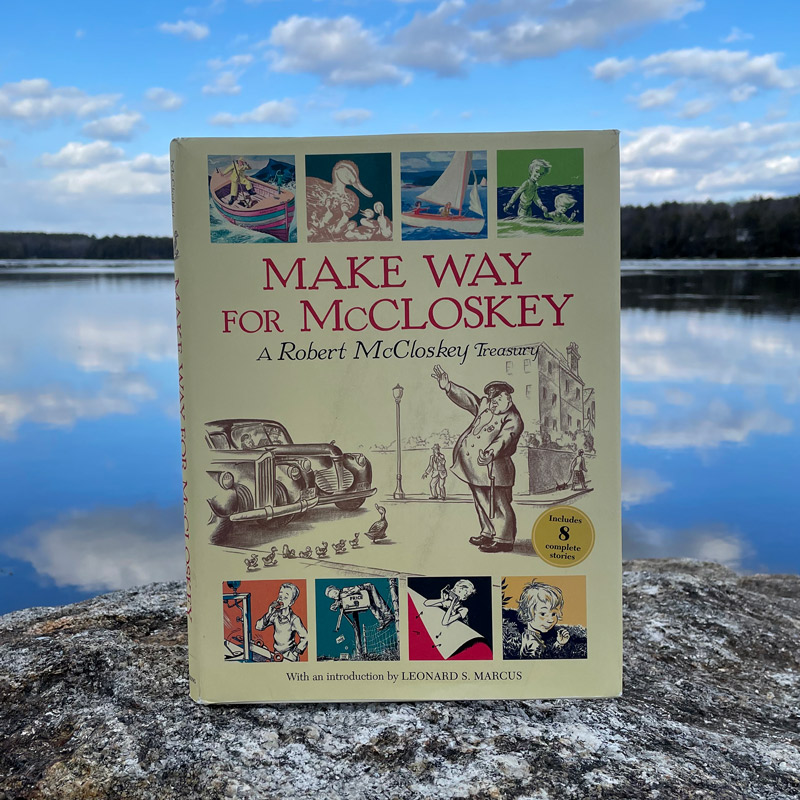 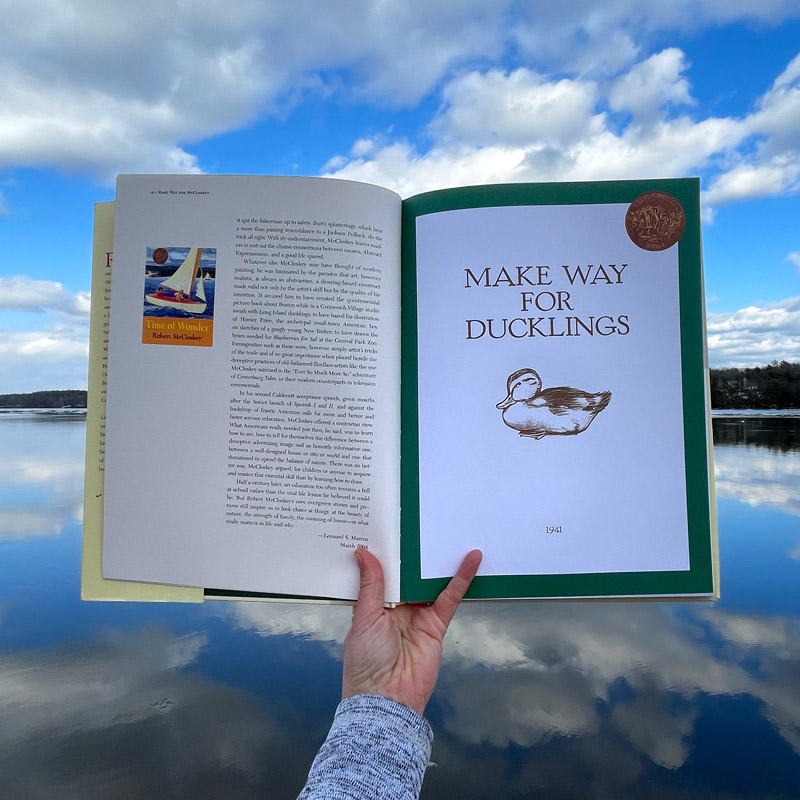 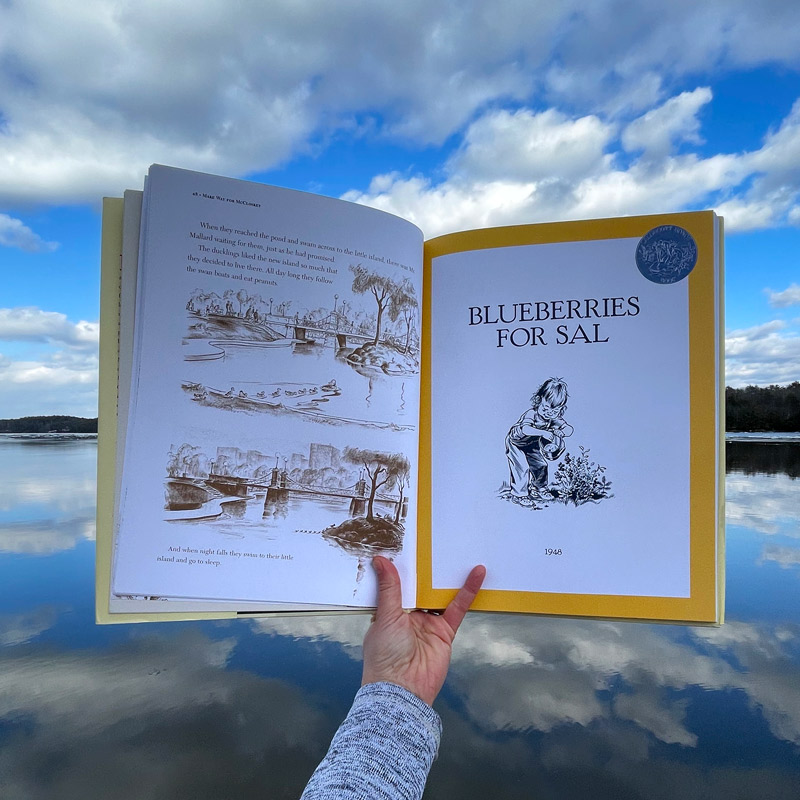 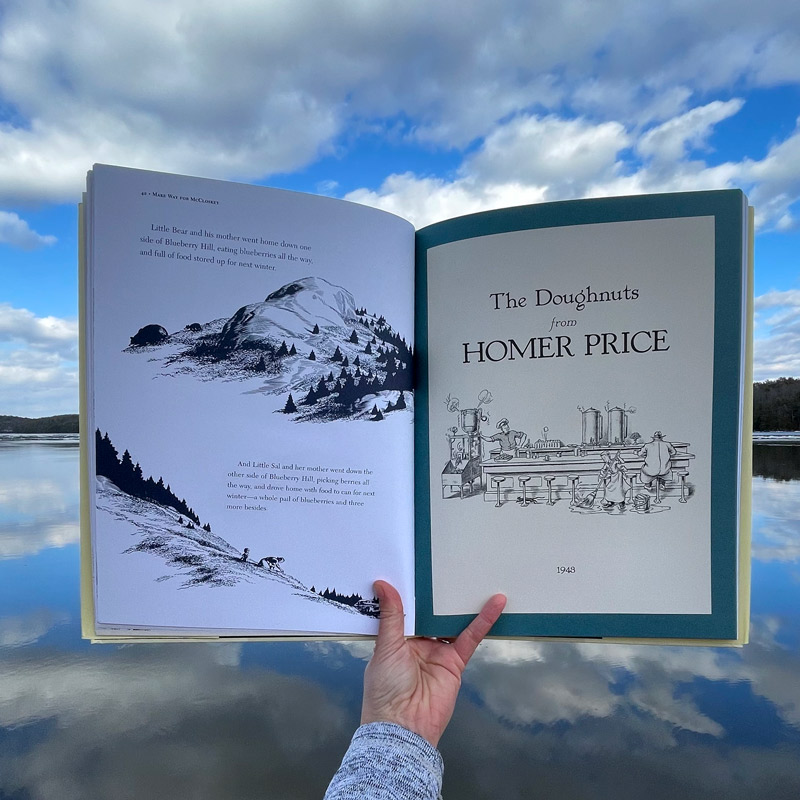 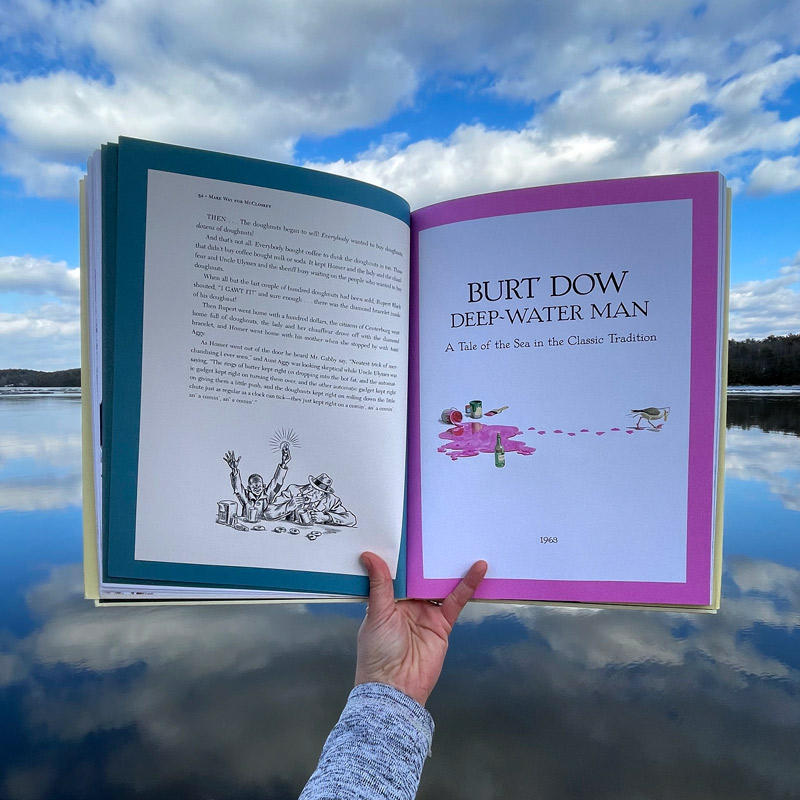 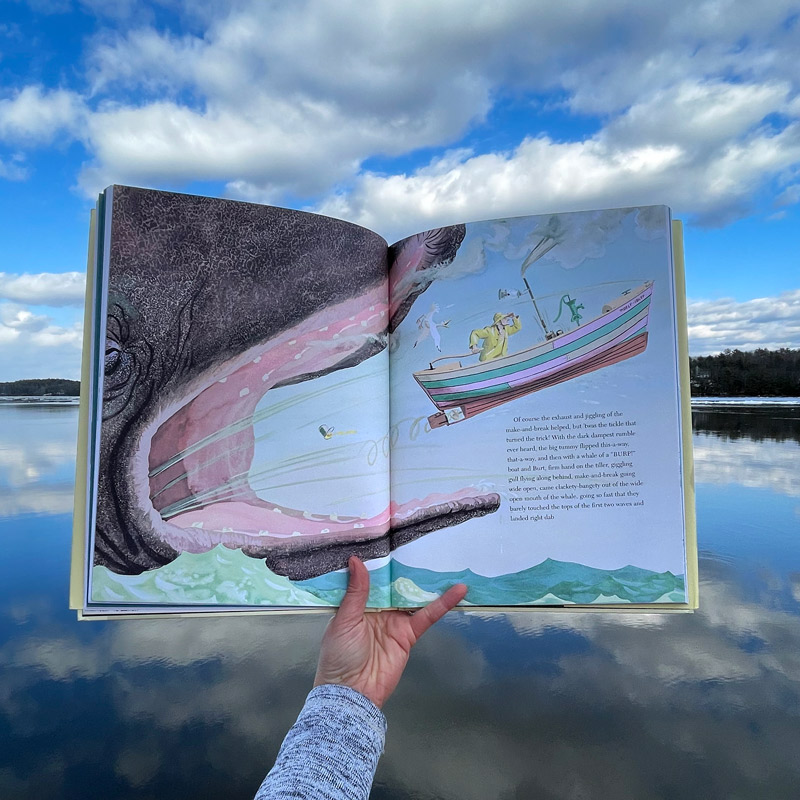 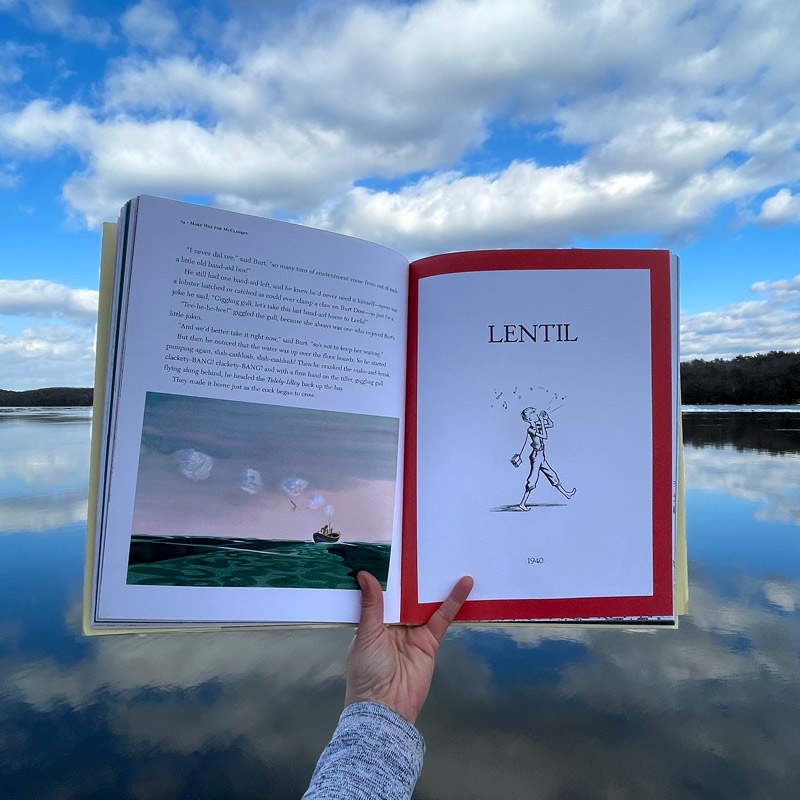 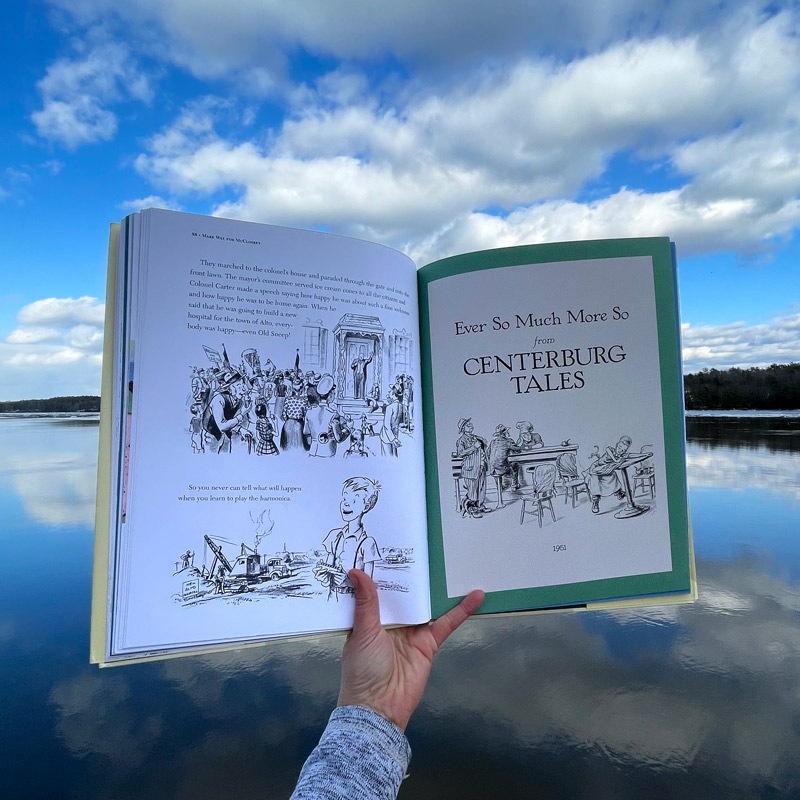 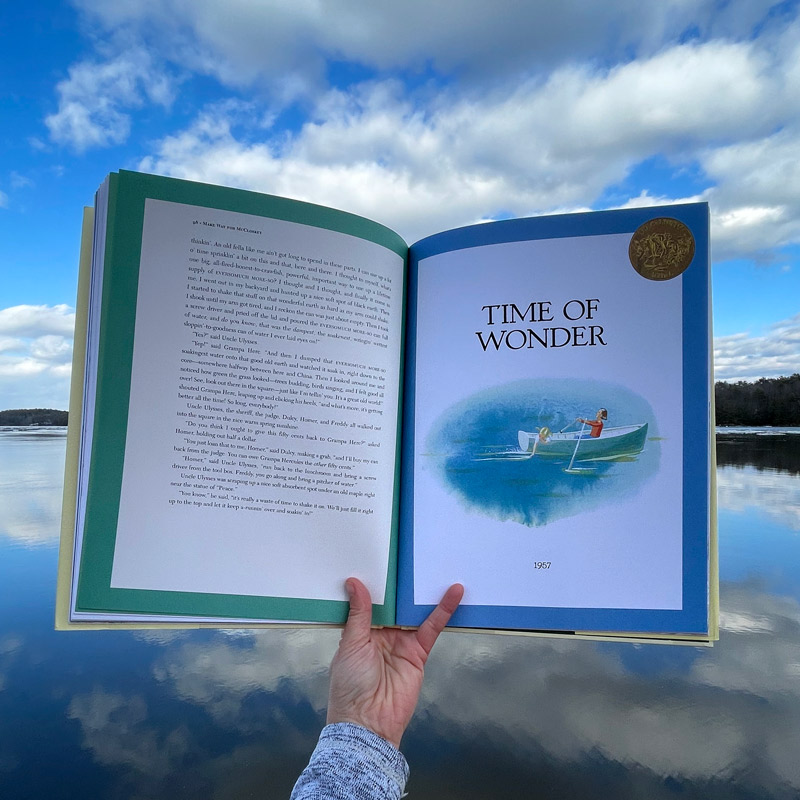 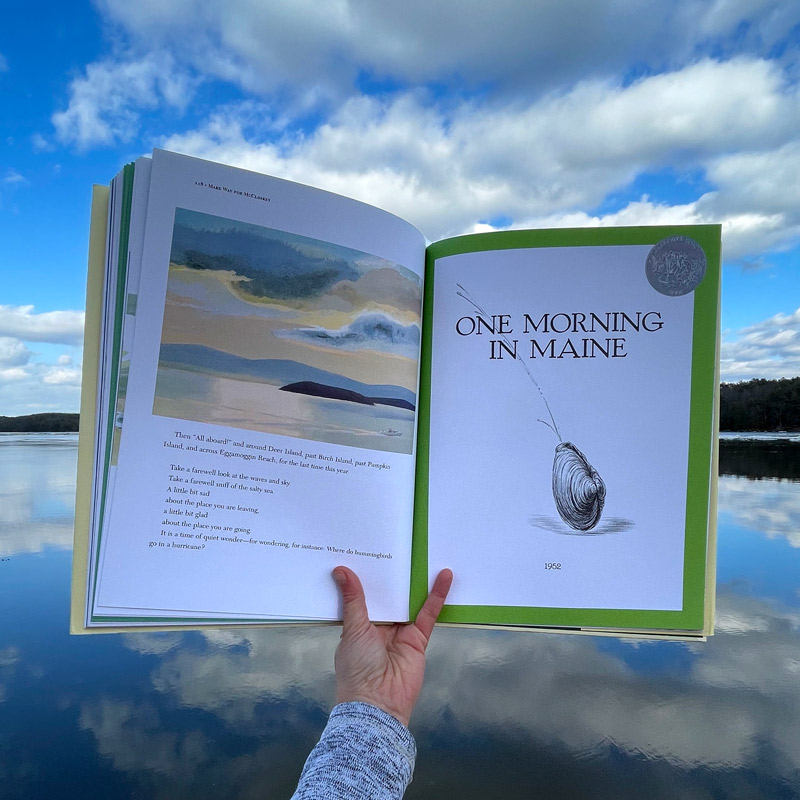 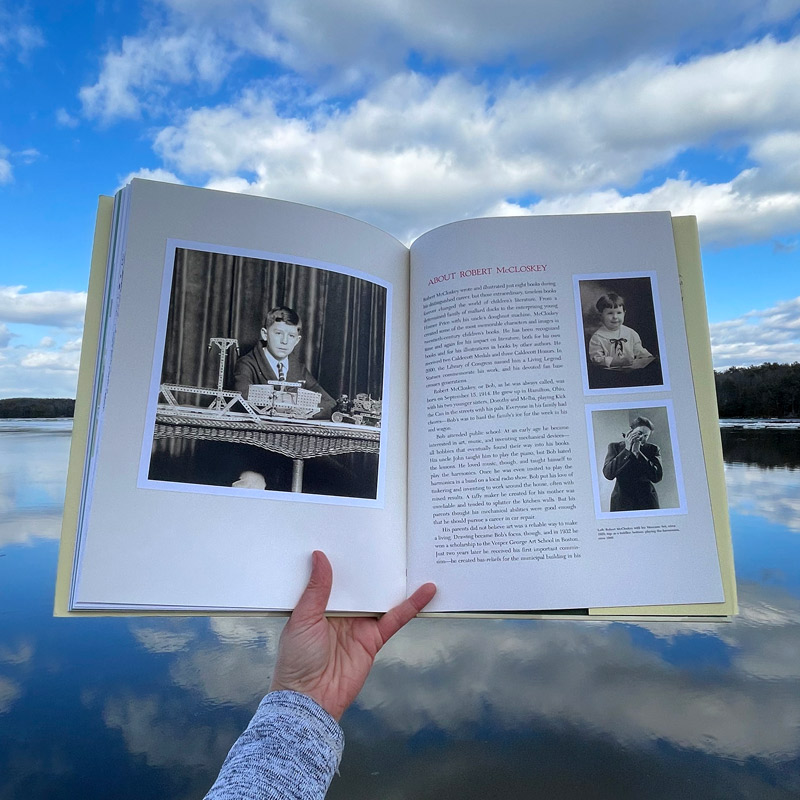