Can We Be Lobstahs For Life? - Lisa-Marie's Made in Maine
Skip to content 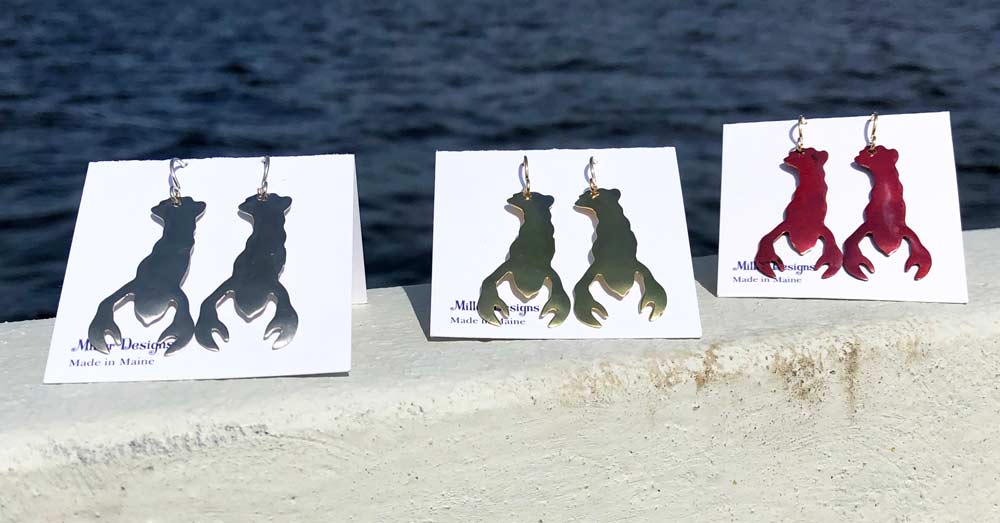 Phoebe Buffay was incorrect when she told millions about the mating rituals of certain crustaceans: the lobster. For years, the popular TV comedy has led viewers to believe that we can one day find our partner for life—our “lobster.” According to Phoebe (Lisa Kudrow), “It’s a known fact that lobsters fall in love and mate for life. You can actually see old lobster couples walking around their tank, holding claws.”

However, The Maine Lobster Marketing Collaborative wants to set the record straight on lobster love. “Lobsters, by nature, are not monogamous and do not pair for life,” says Curt Brown, Ready Seafood’s in-house marine biologist. “A dominant male will actually mate with multiple females during encounters that last days to weeks. A literal example of ‘love on the rocks!'”

What else can we learn about this mysterious sea creature? Well, here’s a few fun facts you may or may not know about Maine lobstahs:

Check out a few of our lobster-inspired products below!