The Elusive Puffin - Lisa-Marie's Made in Maine
Skip to content 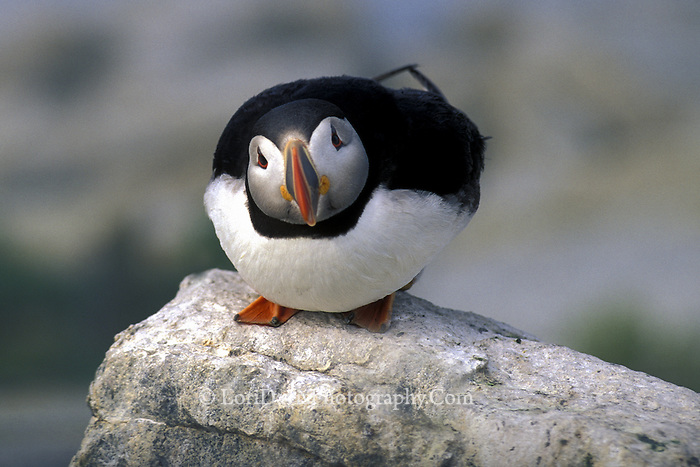 If I had a nickel for every time someone pointed at a picture of a puffin and said, “Look, a penguin! How cute!” I would have a ridiculous amount of nickels. For those of you who may have questioned your own knowledge of this bird, you are not alone. I’ve went ahead and dug up some information, not only on puffins themselves but how you might go about seeing them right here in Maine!

Here are a few places to visit if interested in taking a puffin cruise:

**Most tours start in mid May and run through late August.

If you find yourself visiting Lisa-Marie’s Made in Maine–either before or after witnessing a puffin in its natural habitat–we feature one photographer whose wildlife photography is absolutely breathtaking. Amidst her moose and loons, her foxes and owls, you’ll find a collection of puffin photos that’ll make you wonder how she got so close to capture those moments. Lori Davis began her journey as a photographer at the mere age of nine. She accompanied her family as they volunteered as wildlife rehabilitators and began taking photos as a way to preserve these memories. Preserve yours with one of her matted prints or canvases, and bring a piece of ME home with you.

If you are interested in learning more about puffins and what Maine is doing to help protect their population in this ever-changing climate, here are a few resources we found during our research: