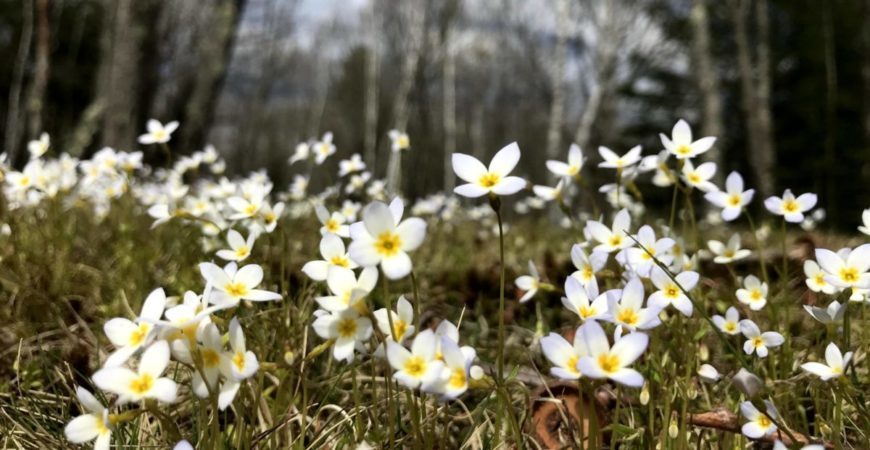 of a million women before me

what can I do

to make this mountain taller

so the women after me

You know what’s overwhelming, but in the best way possible? Researching the vital role women have had on our world’s history. I had planned on curating a list of a few, well-known women of the past and the present, but that list has doubled…then tripled. Even now, I know I’m leaving out hundreds–no, thousands–of important figures, both celebrated and hidden within our history. But as I launch into the ones I have selected to feature, I hope I can inspire you to do a little research on your own. Discover the women you had never been taught about; find the ladies who’s hard work shaped the world you live in today; delve into your favorite hobbies and subjects and realize that there are women around the globe, both young and old, who’ve had a role in every single one of them–even if they haven’t been acknowledged for it…yet. So this March, let’s wish one another a happy Women’s History Month, and take a moment to celebrate a few women you may not know much about:

Barton risked her life to bring supplies and support to soldiers in the field during the Civil War. She founded the American Red Cross in 1881, at age 59, and led it for the next 23 years. Her understanding of the ways she could provide help to people in distress guided her throughout her life. By the force of her personal example, she opened paths to the new field of volunteer service. Her intense devotion to serving others resulted in enough achievements to fill several ordinary lifetimes.

In 1826, she escaped slavery with her infant daughter. In 1828, Truth brought a case to recover her son to court and won the filing. She was the first black woman to achieve such victory over a white man. She toured with abolitionist George Thompson, speaking to large crowds on slavery and human rights. While he spoke to the United States’ role in perpetuating slavery, she advocated for racial equality. Her Civil War work earned her an invitation to meet President Abraham Lincoln in 1864. She continued to be an outspoken advocate for civil and women’s rights until her death in 1883.

Valentina Tereshkova was the first woman to go into space. She once said, “If women can be railroad workers in Russia, why can’t they fly into space?” In 1963, she spent almost three days (70 hours) in space and orbited Earth 48 times in her space capsule, Vostok 6. Tereshkova never flew in space again. Later, she became a test pilot and instructor and earned a doctorate in technical sciences. She remains active in the space community, and her legacy is widely celebrated in everything from books to museums to stage productions.

Marie Curie, née Maria Sklodowska was born and raised in Warsaw, Poland. She moved to Paris and together with her husband Pierre, she was awarded half of the Nobel Prize for Physics in 1903, for their study into the spontaneous radiation. In 1911, she was awarded a second Nobel Prize in Chemistry for her discoveries and studies of the elements radium and polonium. She is the only woman so far, who has received two Nobel Prizes. Following the tragic death of Pierre Curie in 1906, she took his place as Professor of General Physics in the Faculty of Sciences, the first time a woman had held this position.

Griffith started running at age seven, chasing jackrabbits to increase her speed. At the 1988 US Olympic trials in Indianapolis, she ran the 100m in 10.49 seconds, a world record that still stands. After retiring in 1989, Griffith Joyner established a foundation for underprivileged children and from 1993 to 1995 served as the co-chair of the President’s Council on Physical Fitness. She was inducted into the Track and Field Hall of Fame in 1995.

Dorothy Elizabeth Levitt was a renowned pioneer of female independence and female motoring; a victorious speedboat driver, holder of the water speed record, and holder of the Ladies World Land speed record. In 1906, Levitt broke the women’s world speed record for the flying kilometer, recording a speed of 91 mph and received the sobriquet the “Fastest Girl on Earth”. Amongst many safety tips, she encouraged women to use hand mirrors to see their blind spot while driving–which was the precursor to the rearview mirror that cars have today.

After suffering from a scalp ailment that resulted in her own hair loss, Madam C.J. Walker, born Sarah Breedlove, created specialized hair products for African American hair in 1905 and was one of the first American women to become a self-made millionaire. She once said, “I want the great masses of my people to take a greater pride in their personal appearance and to give their hair proper attention.”

At 11 years old Malala Yousafzai, a young Pakistani student, wrote an anonymous diary about what life was like under the extreme rule of the Taliban in Northwest Pakistan. She wrote that she believed all girls should be allowed to go to school, and became well-known through her diary for fighting for her right to an education. In October of 2012, the Taliban shot her after discovering her writing: but she survived. At 14 years old, she won the Nobel Peace Prize, and has continued to campaign for girl’s rights all over the world.