The Pineapple Ornament by Lovell Designs is just one of many ornaments designed by Ken Kantro. Kantro settled in Lovell, Maine in 1975. Situated in the rural foothills of the White Mountains, Lovell provided the perfect setting for developing a craft and career in metalwork and design.

At the outset, Ken’s primary interest was to produce pieces inspired by the work of 18th century pewterers. His early pieces soon became know for their excellence in design and workmanship. Ken’s first departure from traditional design came in 1978 with his Damariscotta trivet.

It was designed to commemorate his family’s move from the mountains of Western Maine to the coastal village of Damariscotta and soon became a popular symbol on the entire coast of Maine. With the appearance of this unique design came the demand for its translation into jewelry.

It was at this point, Ken started creating jewelry and ornaments which reflected his love of nature simply expressed in timeless design.

“This year marks the 43rd anniversary of my creative life as an artisan designing and producing hollow ware and jewelry. Thanks to the steadfast support of my customers, I am privileged to be able to continue my work.”

“From the beginning, I have been inspired by the transformative power of art and the powerful process of creating jewelry and objects of beauty from the elements found in the earth.
When silver, gold, and pewter are turned into molten states, they assume fluid properties which can be molded and shaped in ways limited only by one’s imagination and creativity.”

“Accompanying this creative gift has been my deep, abiding love of nature. I have been blessed to find myself in Maine where I have discovered the austere, uncompromising beauty if its North Atlantic coastline and its mountainous inland wilderness. I can only hope my work is an adequate reflection of this extraordinary beauty and reality.” 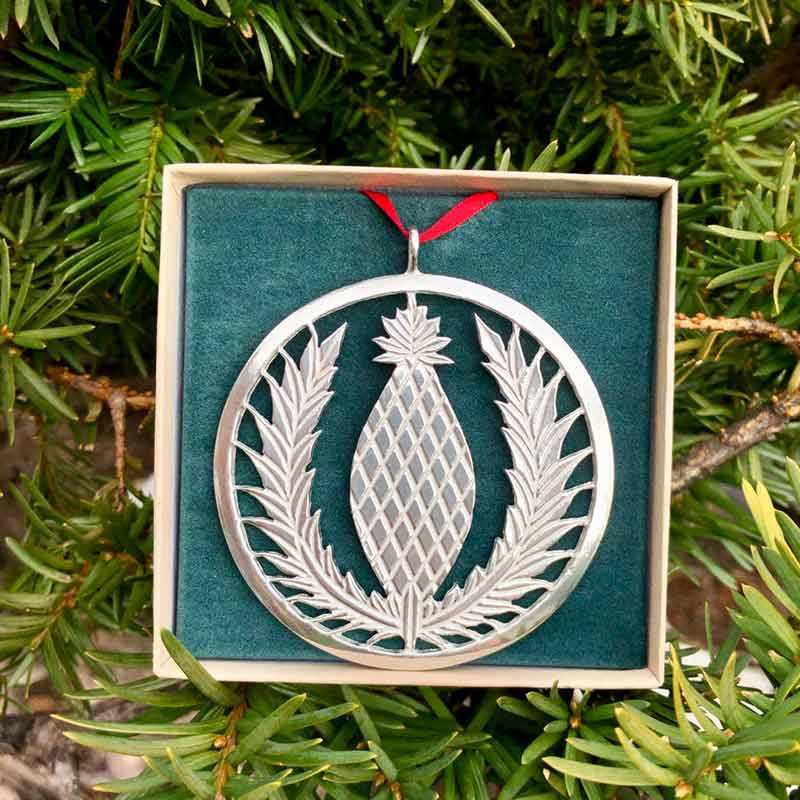 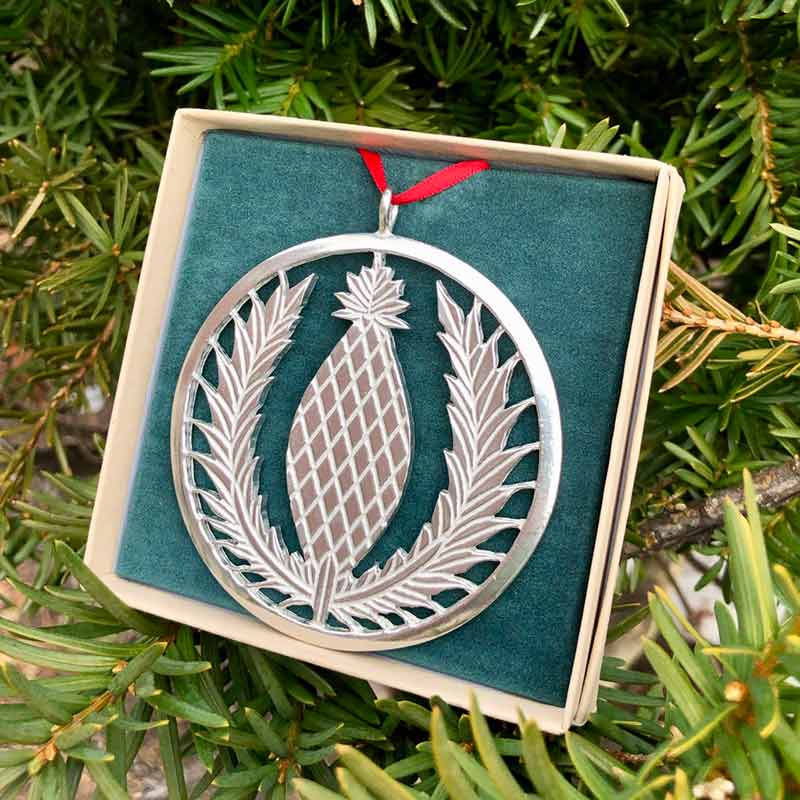