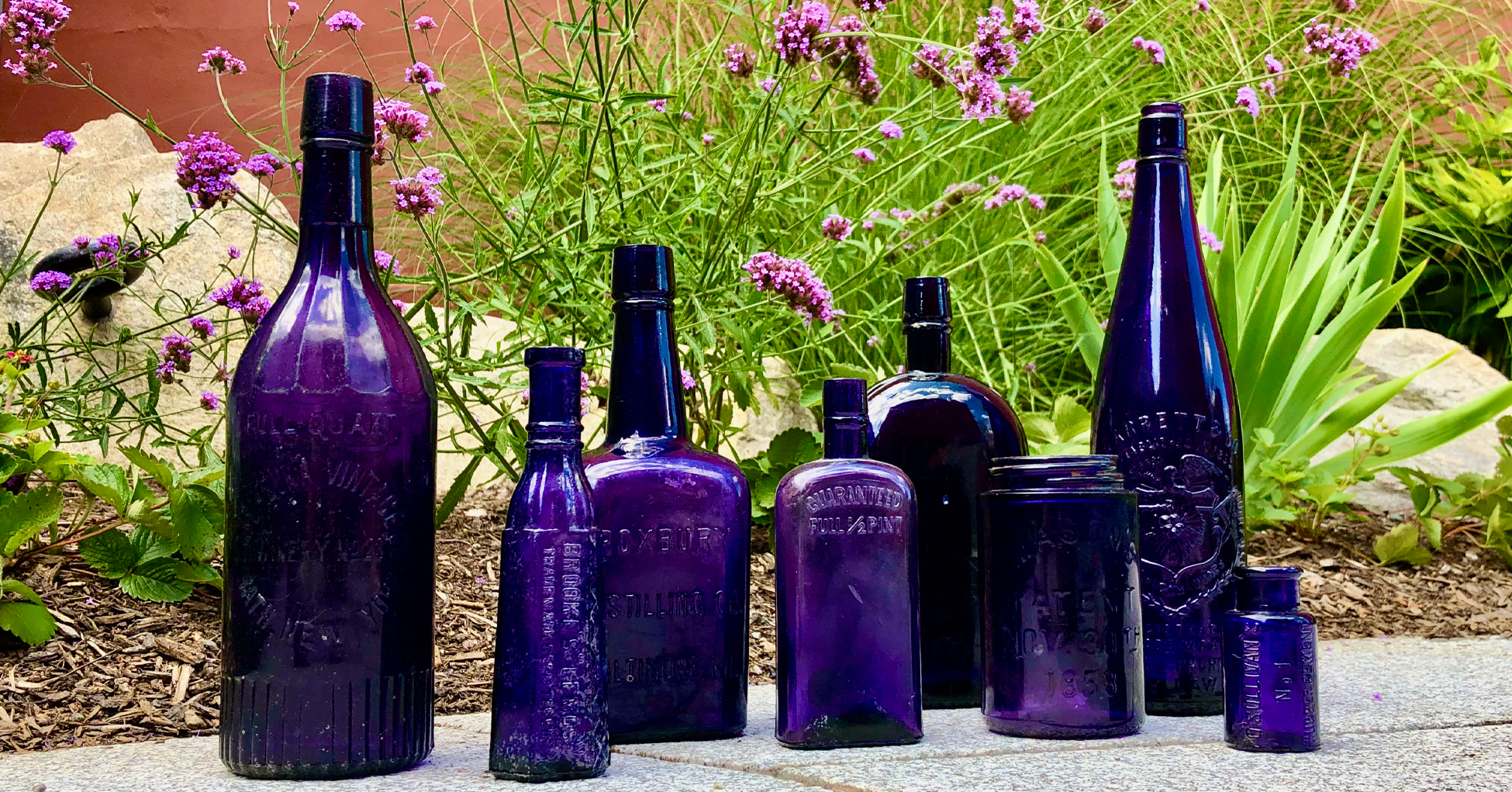 “Forever forbidden to seek the world of men, her gleaming tears will rise until she sees her love again.”

Sea glass can be found on shorelines across the world, and Maine is home to many lucky beachcombers. As a child, I meandered along coastal waters in search of smooth pebbles, sea stars, and pieces of sea glass. As an adult, I’m still intrigued by these mermaid’s tears, as they’re sometimes called.

Once a mermaid fell in love with a ship’s captain after following his journey across the sea for many years. When the captain lost control of his ship during a storm and fell overboard, the mermaid calmed the sea to save him. This was a tragic mistake; although mermaids have all the powers of the sea within their grasp, they are forbidden by Neptune to use them to interfere in human affairs. As punishment, she was banned to the bottom of the ocean, never again to swim to the surface–or see her beloved captain.

Her tears are said to come to us as beautiful pieces of glass in stunning, crystallized colors.

It’s a romantic tale, poignant and resonant to a people whose lives are intertwined with the sea. We seek out these bits of glass and turn them in our hands, feeling their texture and weight, imagining their histories. It seems to be the ultimate form of recycling. What was once discarded as garbage has been turned into something unique and jewel-like by nature.

Besides the notions of romance and recycling, the untold tale of each piece may also be what tempts collectors. What bottles did each piece come from?

It’s easy to think the shards come from somewhere near, but in fact the tide has a way of shifting reality-of moving things far away relatively quickly or burying them close at hand for decades. Some of the glass can be hundreds of years old, and finding a rare color can be as exciting for some as discovering remnants of an ancient city.

So exciting, in fact, that sea glass is sometimes fabricated-everyday glass is dropped into a rock tumbler to get a weathered look. The color, size and shape you find also adds to its rarity and value.

White, brown and green are fairly common colors because of mass production originating from windows, wine and beer bottles or soda bottles. Olive greens or soft blues are a little less common–probably from old canning jars and liquor bottles.

Pinks and purples may have come from clear glass that was clarified with magnesium or selenium. Over time, the sun oxidizes the magnesium and selenium creating the lavender and pink colors. Cobalt blues, turquoise, amethyst, reds and yellows are all rare and considered prize pieces. They could be part of anything from antique medicine bottles, to mariner’s broken navigation lights.

Orange is perhaps the rarest color you will find, originating during the art deco period in the form of various tableware and vases. Black glass is also considered fairly rare due in part to how hard it is to find among dark rocks, but also because it dates back to the old seafaring days when goods were transported across the seas in darkened glass containers as their contents were sensitive to light.

This “unknown” story behind the origin of sea glass has many combing beaches for that elusive glint; once the glass is scrounged and rescued from its nest of sand or where it lies snuggled next to a piece of driftwood, creative individuals pile pieces in clear bottles or vases, use them in mosaics and picture frames or wrap wire around them to create mobiles and delicate jewelry.

The contact of the glass is magic: somehow the questions don’t arise until a piece is in your hands, bringing you wonder at the mysteries it holds. No possibility can be proved or discounted–the only boundaries for truth are the ones created by your imagination.