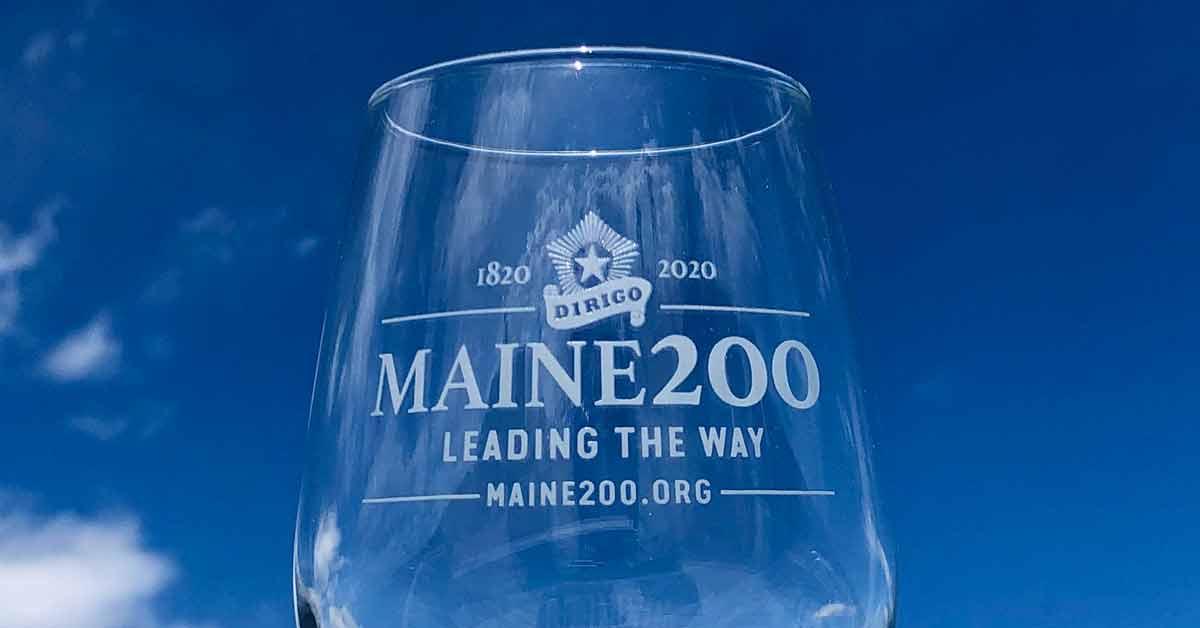 This year, Maine turns 200! Make sure to celebrate Maine’s Birthday by sporting some Maine Bicentennial gear!

Featuring one of Maine’s classic state mottos, “Dirigo,” (which is Latin for “I Lead”) you can represent the love for your state and its 200 years of existence. From hats, t-shirts, and sweatshirts to stemless wine and pint glasses, these commemorative items will mark an important birthday for a state that has achieved so much, and has the potential to strive for more. “Proceeds from items will be used to fund commission-approved bicentennial events and programs through 2020” (Maine200.org).

As soon as the United States won its independence from Britain, Mainers were advocating for the state’s secession from Massachusetts. There were lots of reasons for Maine to be its own state — Maine and Massachusetts have never shared a border, their demographics were and remain different, and Maine’s then-booming fishing, shipbuilding, farming and lumbering industries were making the region its own economic powerhouse.

It took several ballots over four years, but finally on March 15, 1820 about 300,000 colonists were able to call the new state of Maine their home.

Here are some of Maine’s triumphs, obstacles, and highlights over the past 200 years: 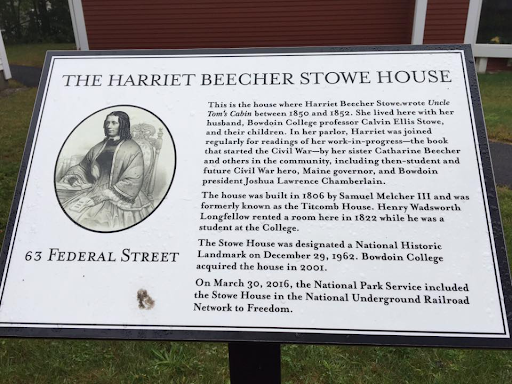 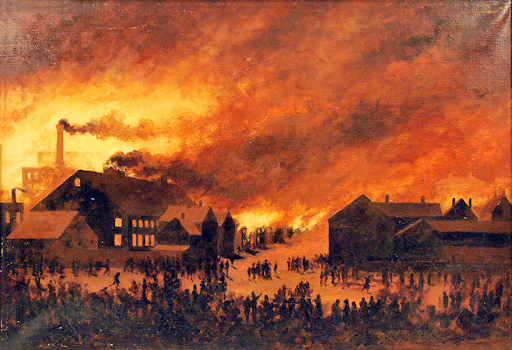 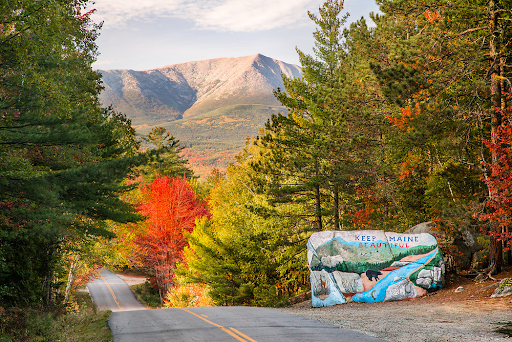 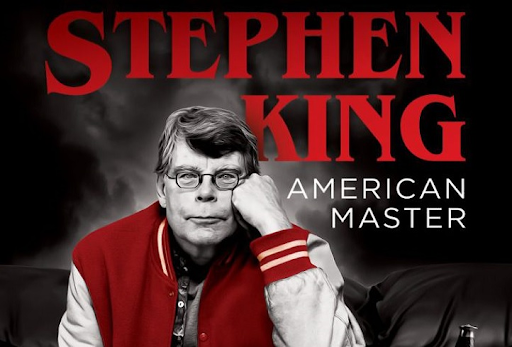 Maine has 200 years worth of history. “The path to statehood echoes many issues in Maine today, and tied Maine to key national events and issues: the American Revolution, the War of 1812, the Missouri Compromise, and, eventually, the Civil War” (Maine200.org). Feel free to visit your local library to find sources dating back to Maine’s past if you’d like to educate yourself more on the story behind our home state. Or, click here to discover more facts, stories, and online resources to learn about Maine.

Happy 200th Maine! Like the finer things in life, you just get better with age.