My Twelve Maine Christmas Days is written by Wendy Ulmer, published by wooly moon and produced by Book Bridge Press. This is a book to be cherished by life long Mainers, those from “away” who love Maine, and Mainers who now live away.

Ulmer grew up in Mt. Gretna, PA. Even though she’s one of four girls, she spent many hours alone exploring the woods, building campsites and creating her first imaginary world. She also spent many hours practicing the piano and later the pipe organ. She began playing for church services when she was thirteen. She wasn’t very good, but she says the congregation was quite kind and she kept on playing. In school, she enjoyed reading and English classes, but math was traumatic for her. Years later, that math trauma became the spark for a picture book. She went to college and many practice hours later earned a degree in music education. Part of her course requirements wer to learn to play every instrument but the harp! Quickly she learned that she loved playing brass instruments, but the violin was a stretch. That violin experience also ended up influencing part of a book. After college she spent four years as a Registered Music Therapist, first working in a hospital setting and later in schools. Several years after getting married, she decided to stay home and raise two daughters and continued to play for church services.

Then she found her way to Maine!!! She became a music and English teacher spending most of the next 22 years teaching in a high school. She conducted the chorus, wrote and directed musical shows, played with the pep band and overall had a great time. It was during this time that she began submitting her writing to magazines and then publishing houses. Her first published piece was Grandfather’s Garden in Ladybug magazine.

A solo trip to New Mexico refocused both her writing and her life. Again, she turned to nature and now spends time outdoors daily. Currently, she’s building a fort with one of her grandsons in a large multi-trunked oak tree that was uprooted in an October storm. They collect dead branches from the winter blow down and lean them on the trunks to form the walls and roof. An outcropping of rocks makes a natural staircase up to the fort. She says it will be an ongoing project for several years. 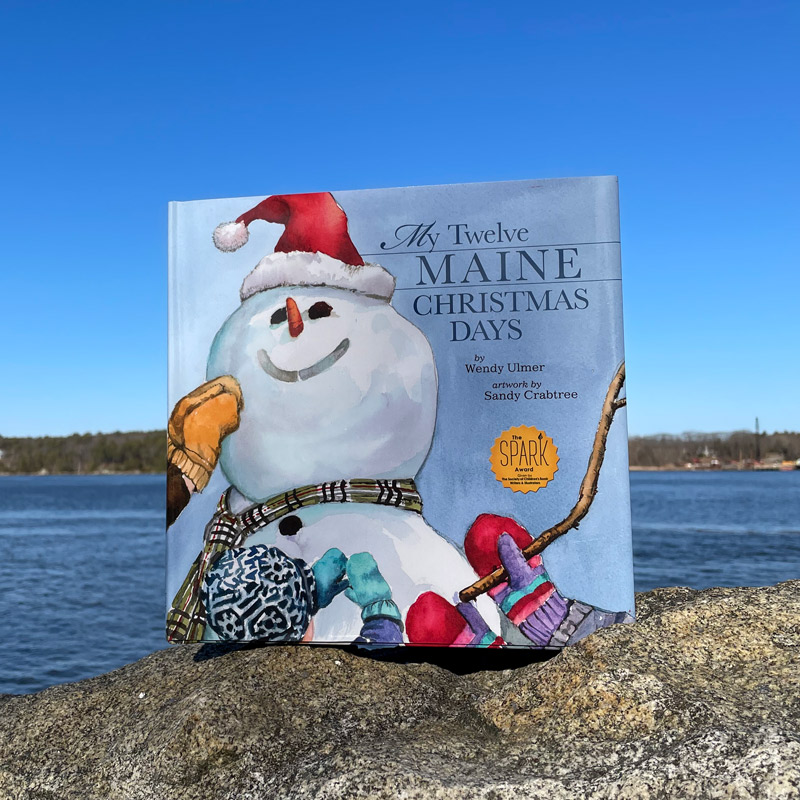 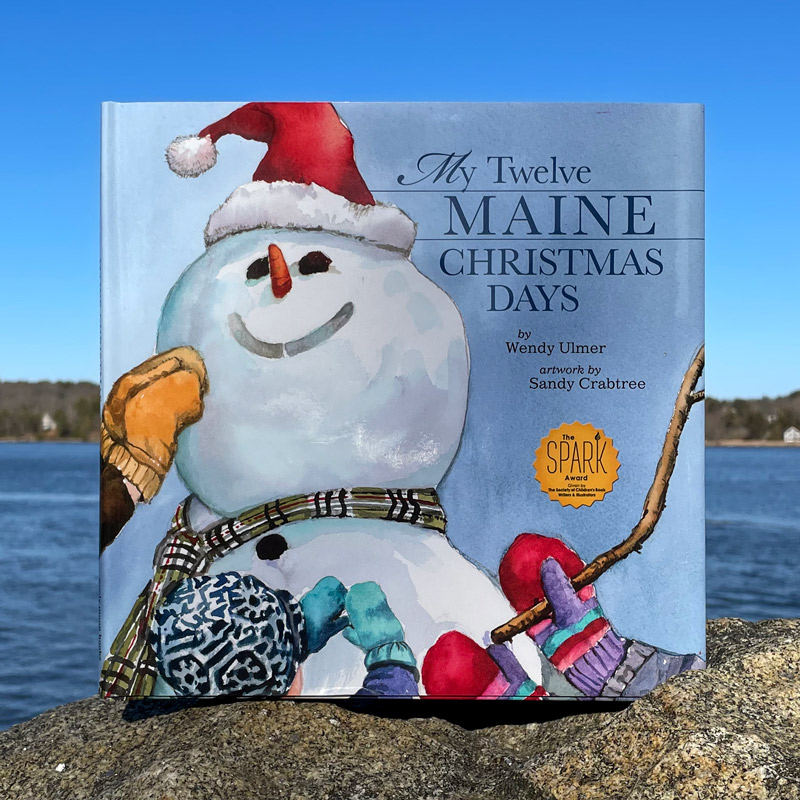 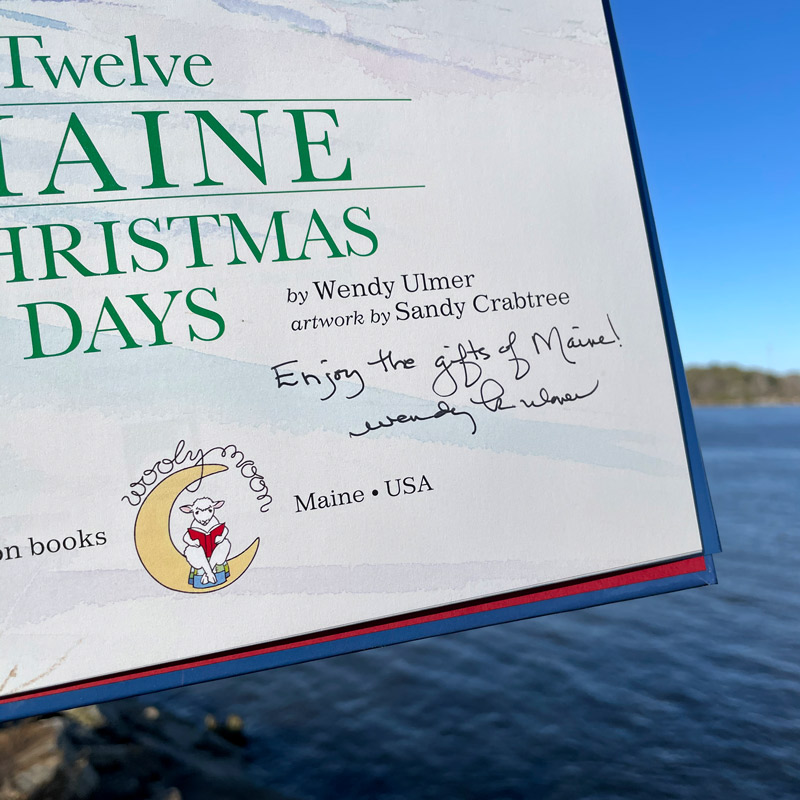 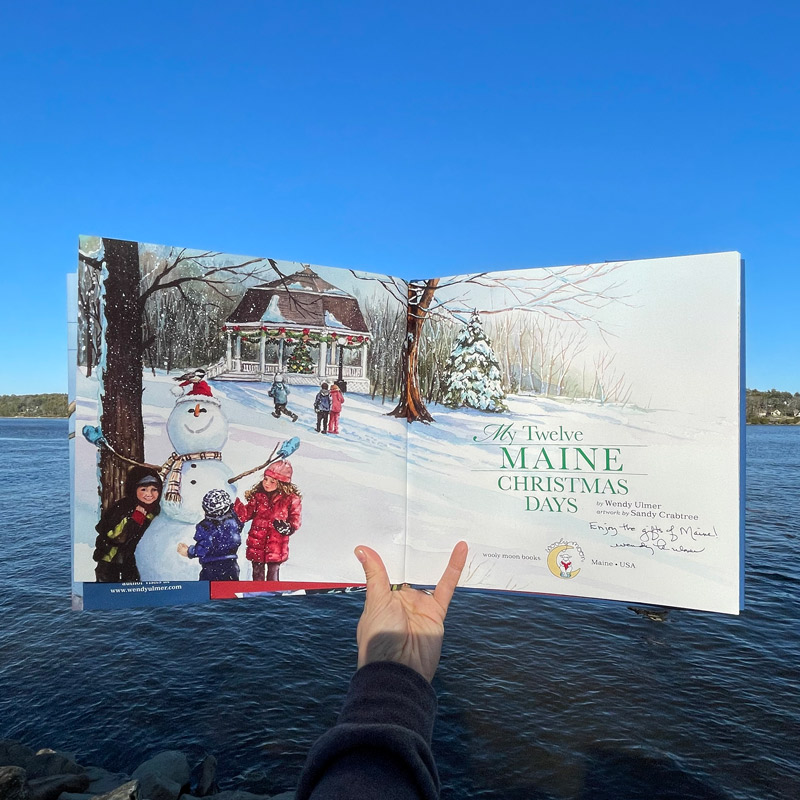 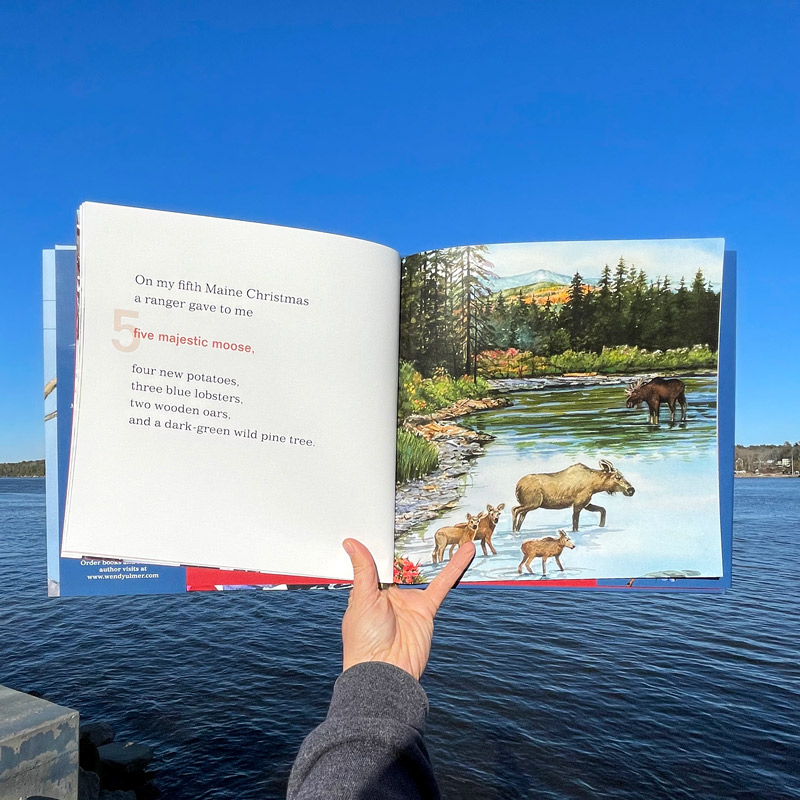 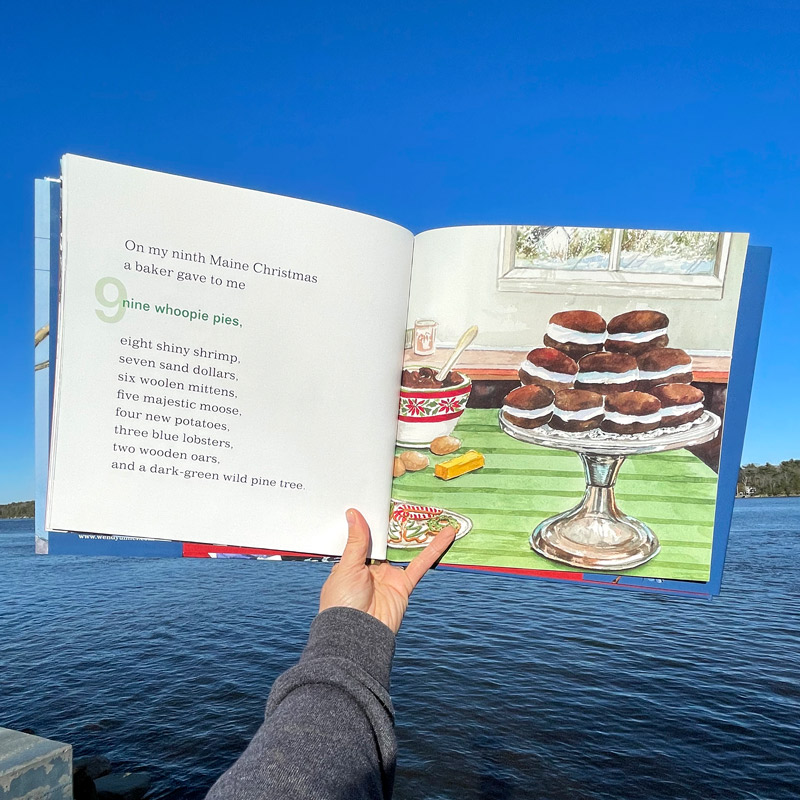 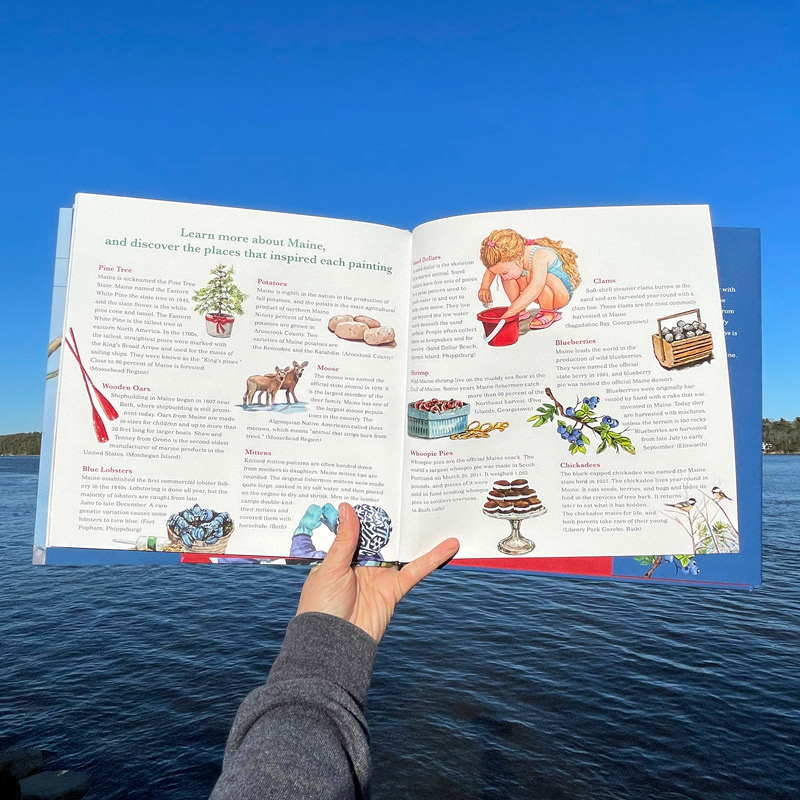 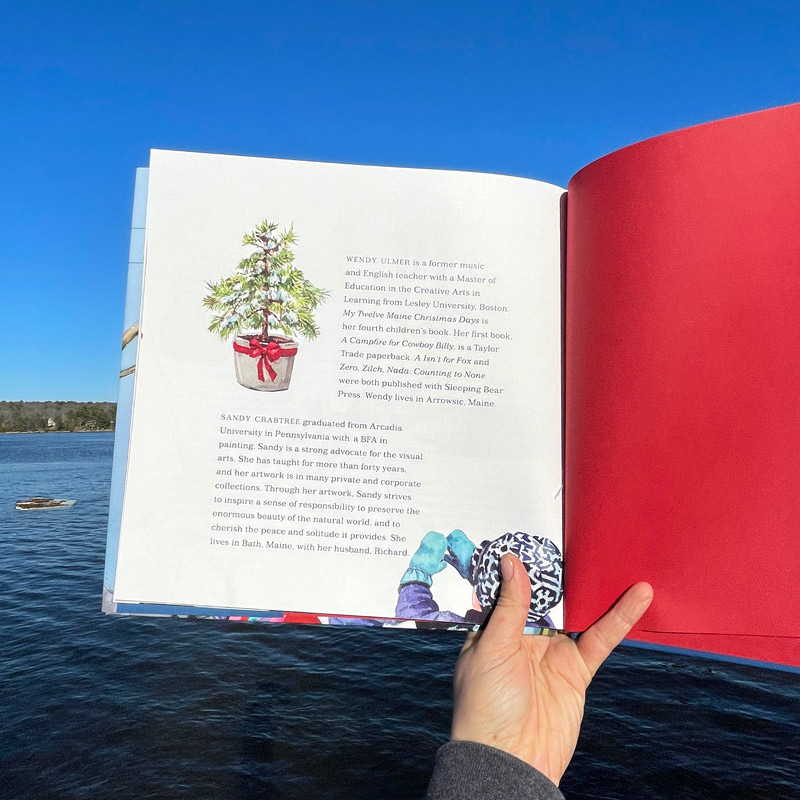 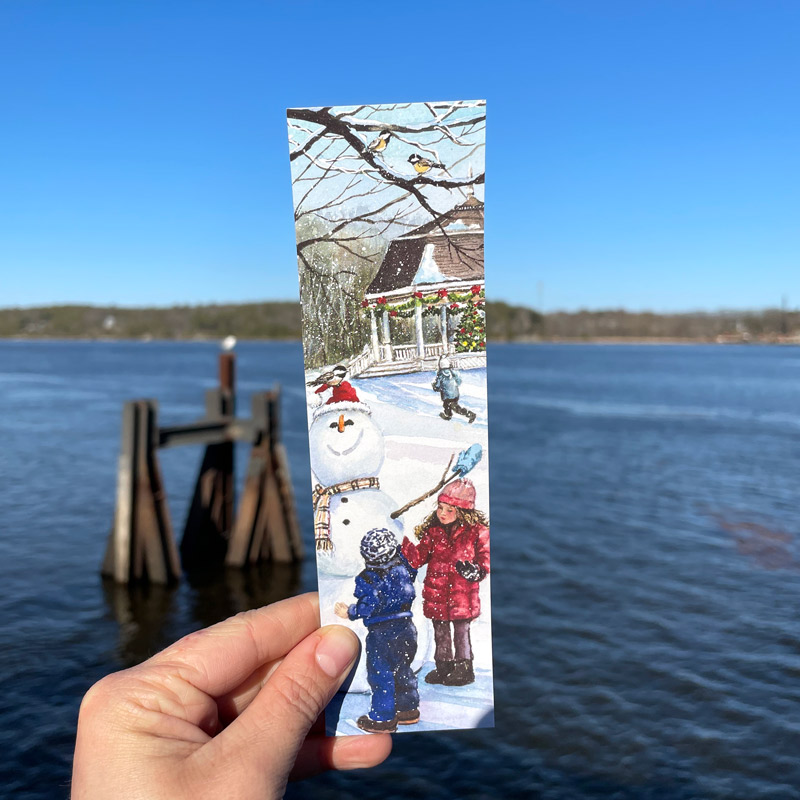 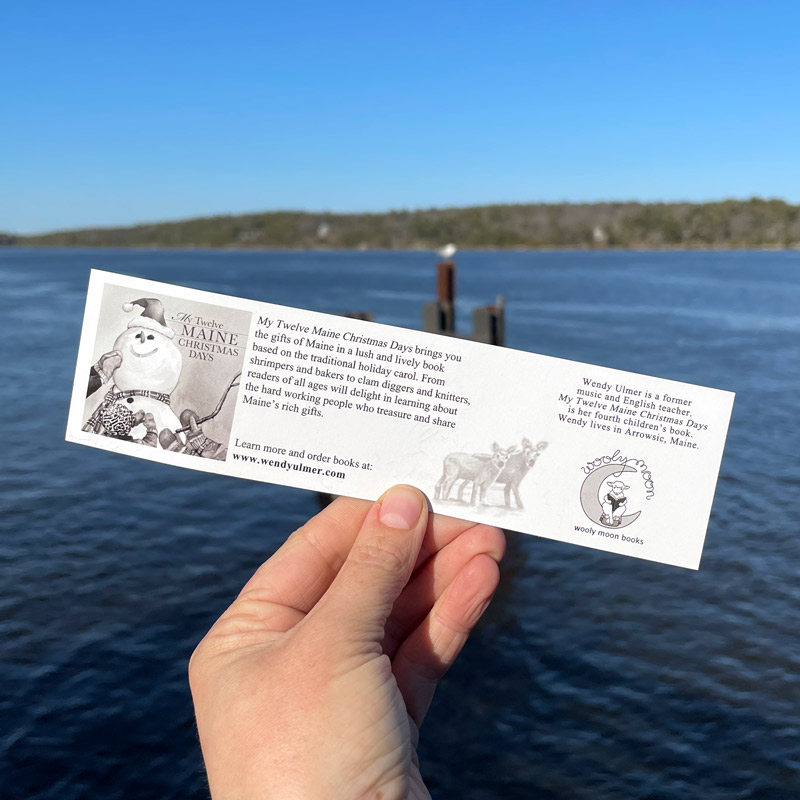