The classic Maine tale, Blueberries for Sal, is written by Robert McCloskey and is available in soft-cover and hard-cover. What happens when Sal and her mother meet a mother bear and her cub? A beloved classic is born! Kuplink, Kuplank, kaplunk! Sal and her mother are picking blueberries to can for the winter. But when Sal wanders to the other side of Blueberry Hill, she discovers a mama bear preparing for her own long winter. Meanwhile, Sal's mother is being followed by a small bear with a big appetite for berries! Will each mother go home with the right little one? With its expressive line drawings and charming story, Blueberries for Sal has won readers' hearts since its first publication in 1948. Robert McCloskey wrote and illustrated some of the most honored and  enduring children's books ever published. He grew up in Ohio but spent time in Boston and New York, and ultimately Maine, where he and his wife raised their two daughters. His boyhood was spend in Ohio and he attended the Vesper George School of Art in Boston. For most of his adult life, McCloskey lived in Maine, where he and his wife Peggy raised their two daughters, Sally and Jane. The first ever two-time Caldecott Medal winner, for Make Way for Ducklings and Time of Wonder, McCloskey was also awarded Caldecott Honors for Blueberries for Sal, One Morning in Maine, and Journey Cake, Ho! by Ruth Sawyer. He was declared a Living Legend by the Library of Congress in 2000. you can see some of his best-loved characters immortalized as statues in Boston's Commons. [caption id="attachment_26634" align="alignleft" width="296"] 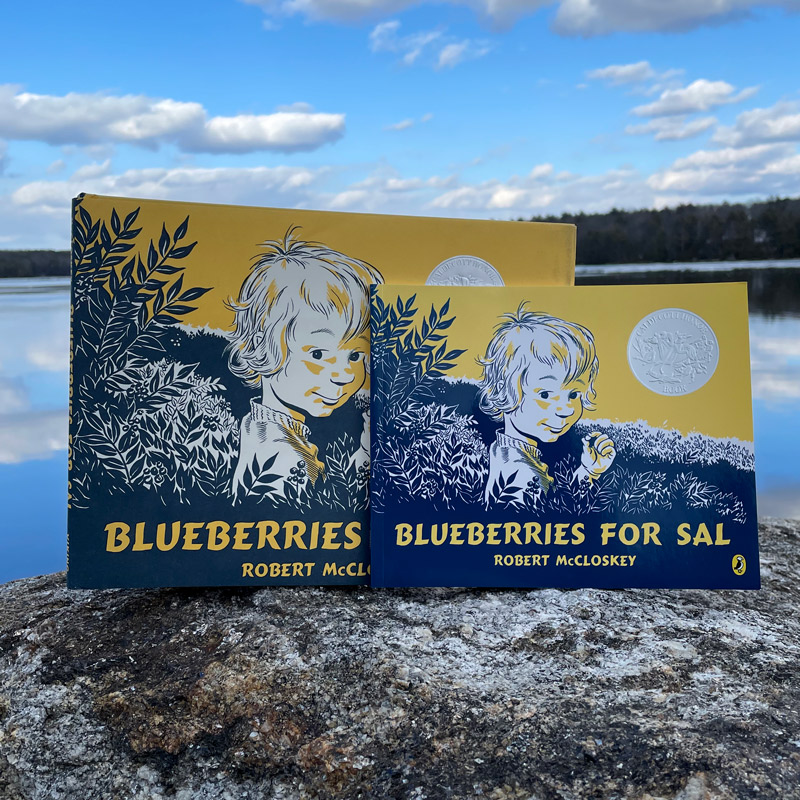 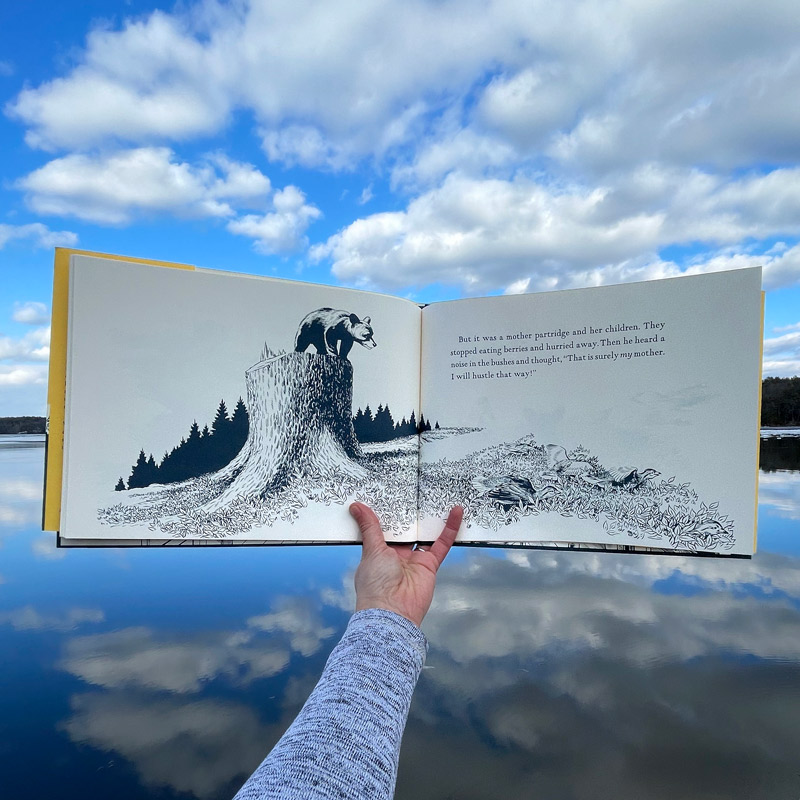 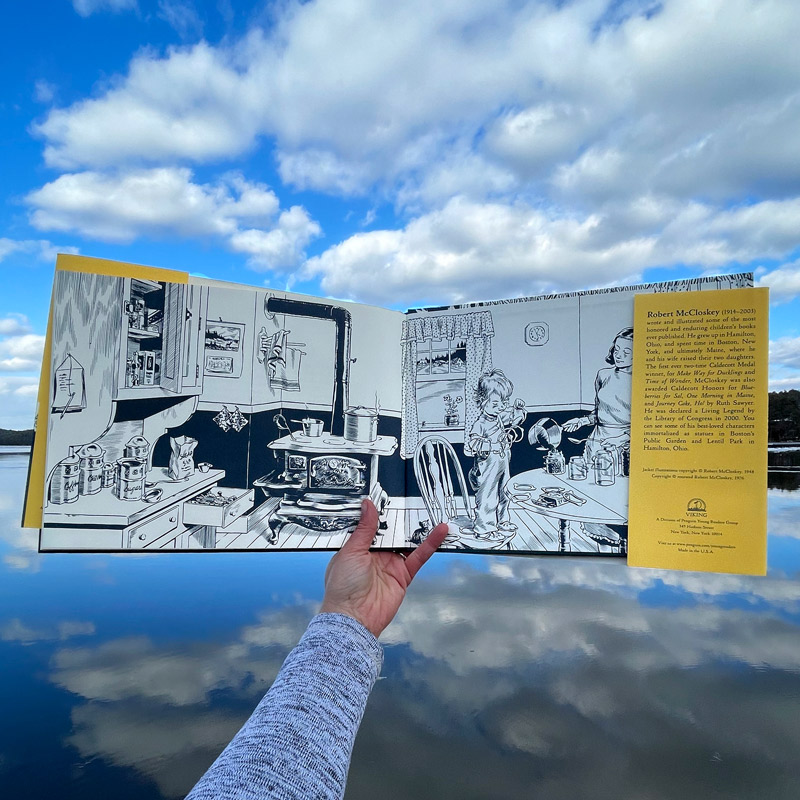 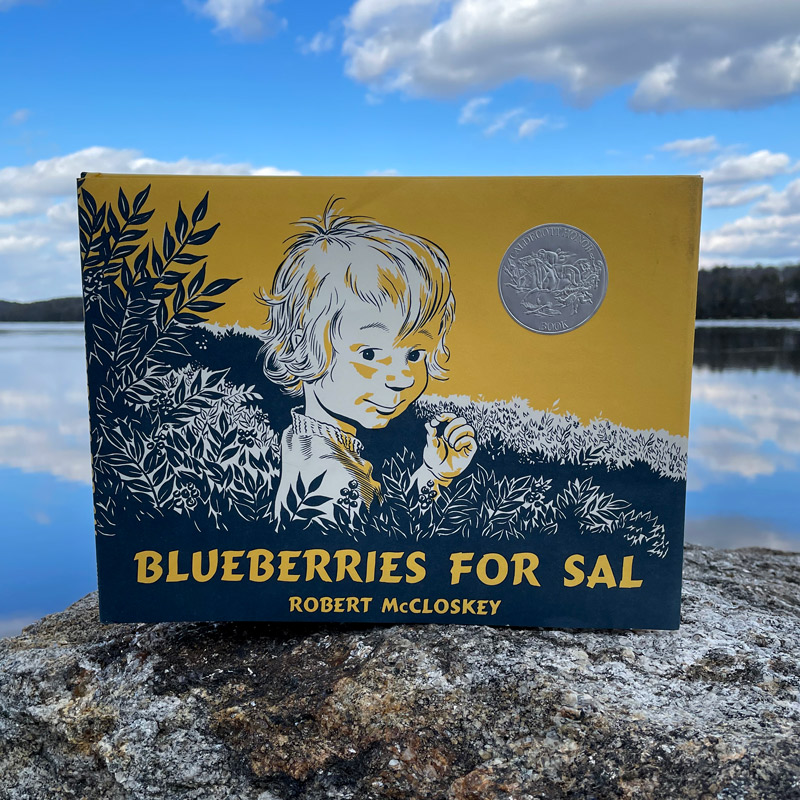 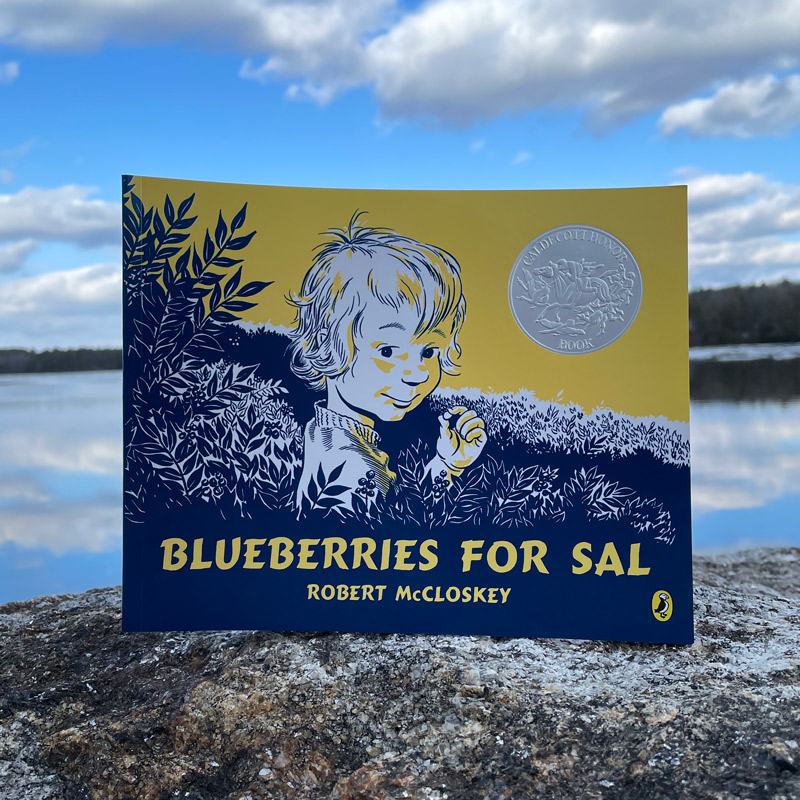 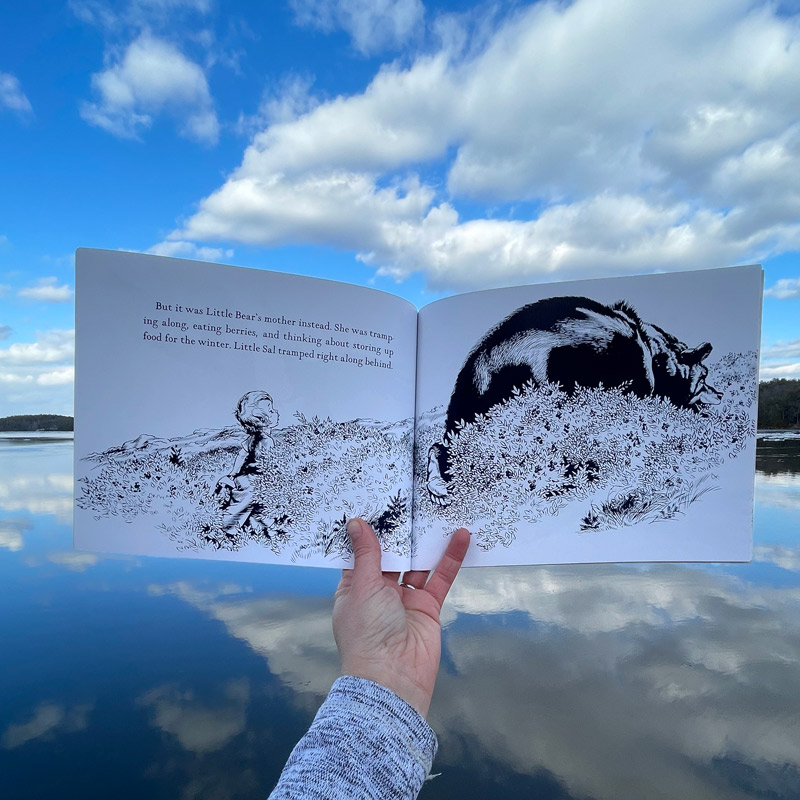