The Crushed Lobster Shell Necklace is made by Tenley, a jewelry designer and creator who uses resourced shells from local fishermen in her community as the focus of her jewelry. Her lobster shells primarily come from the lobstermen in her family; her son, J. Seiders and her 10 year old son, E. Seiders. Her oyster shells and mussel shells come from local coves and rivers in the South Bristol area.

Born in Southern California, she was first inspired to create jewelry upon discovering the natural beauty found in abalone shells. From there she delved into working with pearls and semi-precious gemstones. Tenley earned her BA from Kenyon College in a collaborative major combining the disciplines of biology, economics and political science. Research for her thesis brought her back to the Maine coast, examining the lobster industry from three perspectives: that of the lobstermen, the natural habitat/biological influences and the overall government regulations on the lobster industry. After spending some summers in Maine, Tenley moved here permanently in 2005.
While knee-deep in odoriferous bait, working as a stern-woman aboard her husband’s lobster boat, Tenley tried to envision a way to capture the “romance” of the fishing process. The result: recycling lobster shells to create a beautiful piece of lobster shell jewelry that celebrates the tradition behind this demanding industry. Her interest in shells, nature-created beauty and lobster fishing in Maine synthesized into Lobster Designs.

Tenley is a mostly self-taught jeweler. She apprenticed briefly while living in Philadelphia, learning the art of PMC, Precious Metal Clay. Much of Tenley’s early work in beaded jewelry has been sold in and around Philadelphia including venues ranging from the Rittenhouse Hotel to local craft galleries in New Hope, Pennsylvania. While Tenley’s focus is dedicated to Lobster Designs, her past creative work has encompassed floral design at two of our country’s top event companies as well as studying and working in Biological Illustration.

Call or e-mail for additional selection and availability. 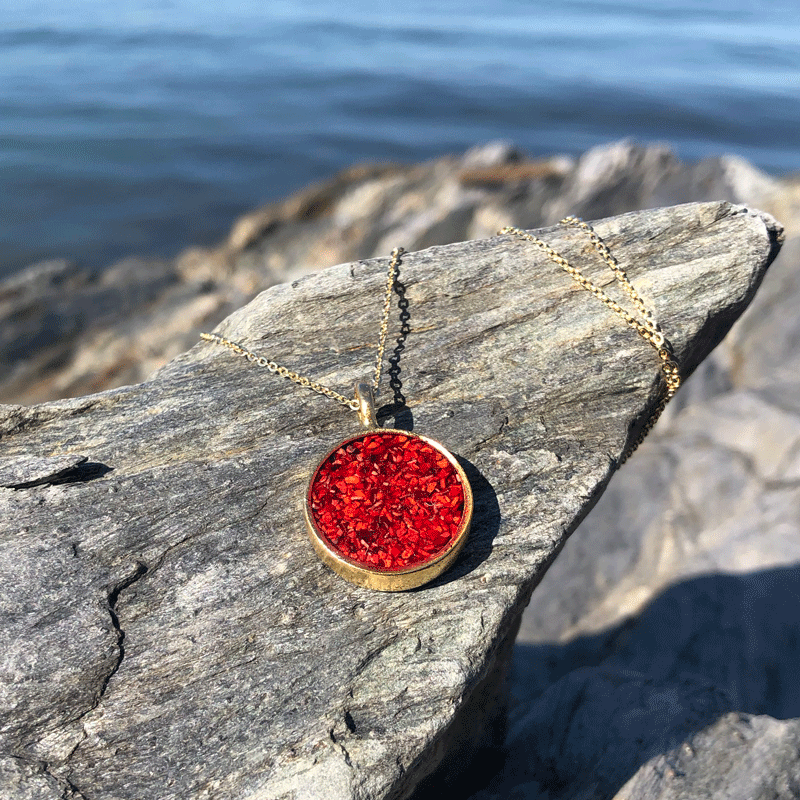 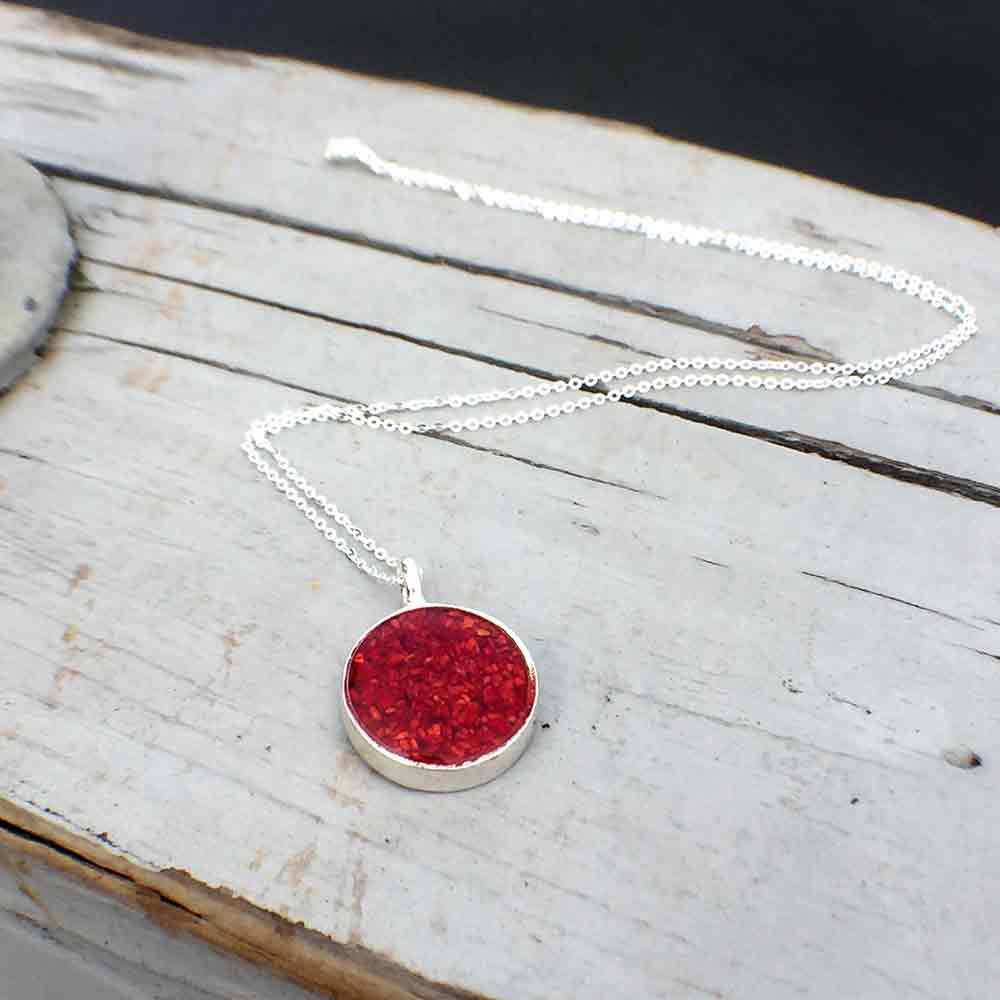 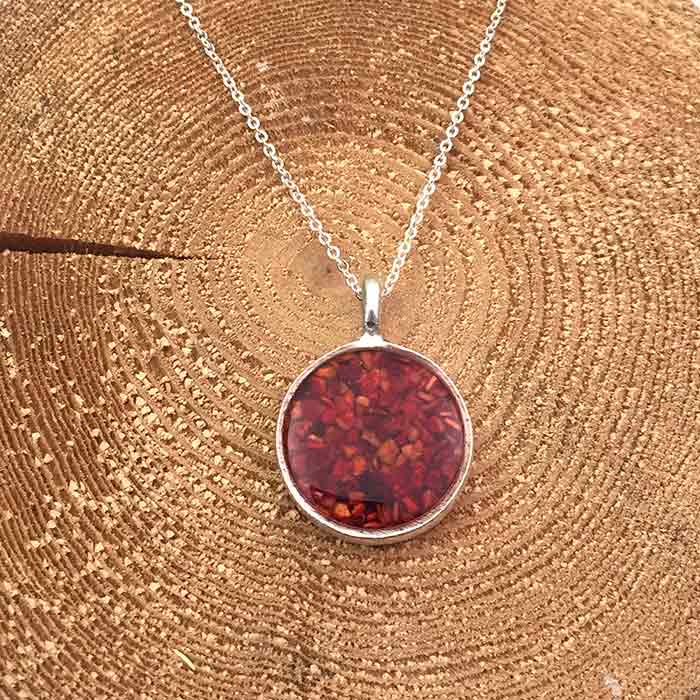 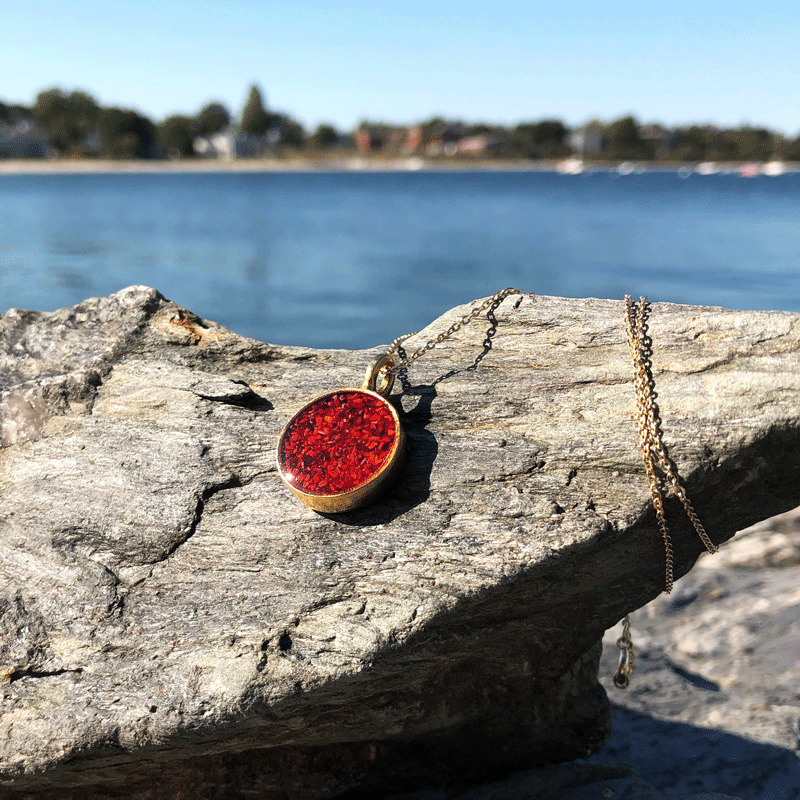 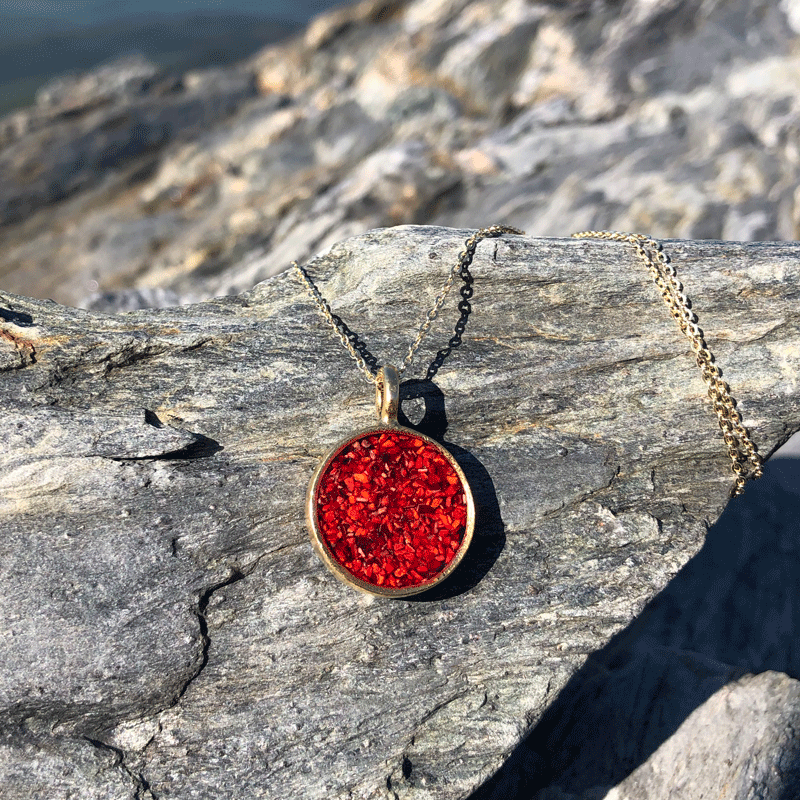 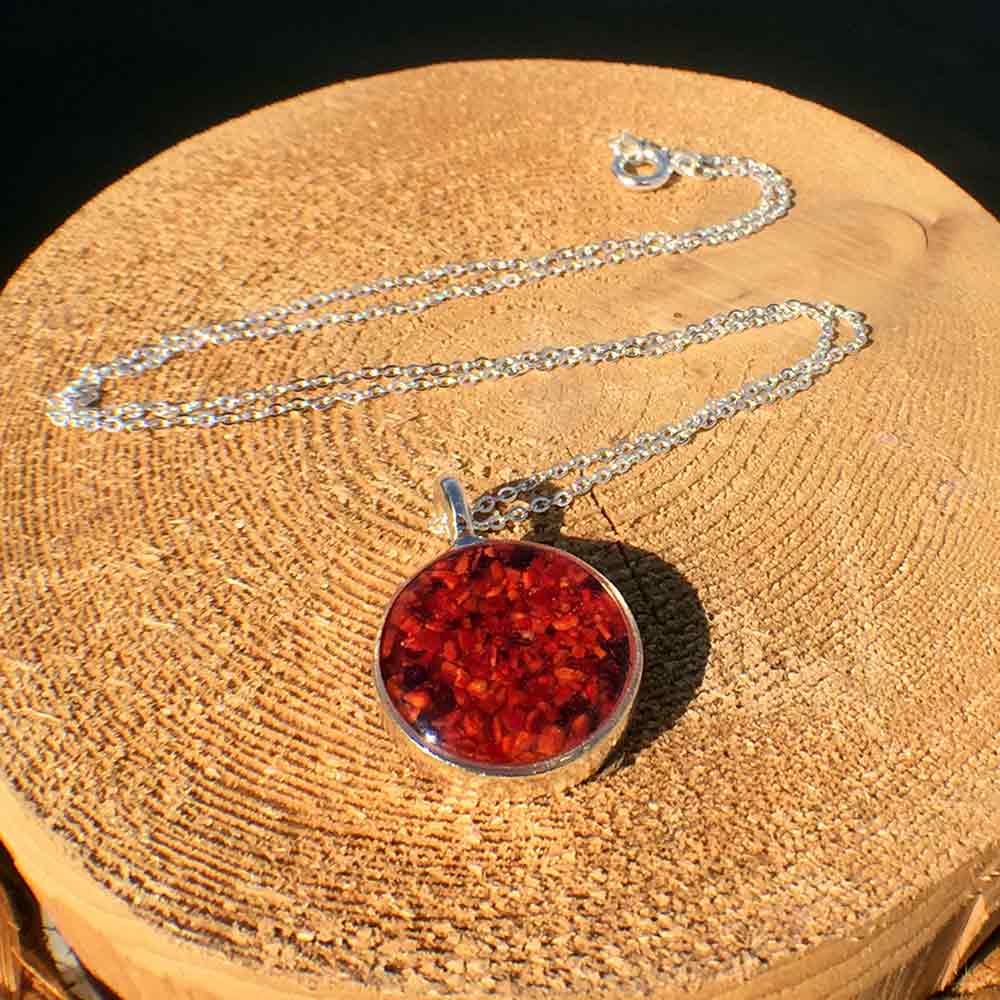